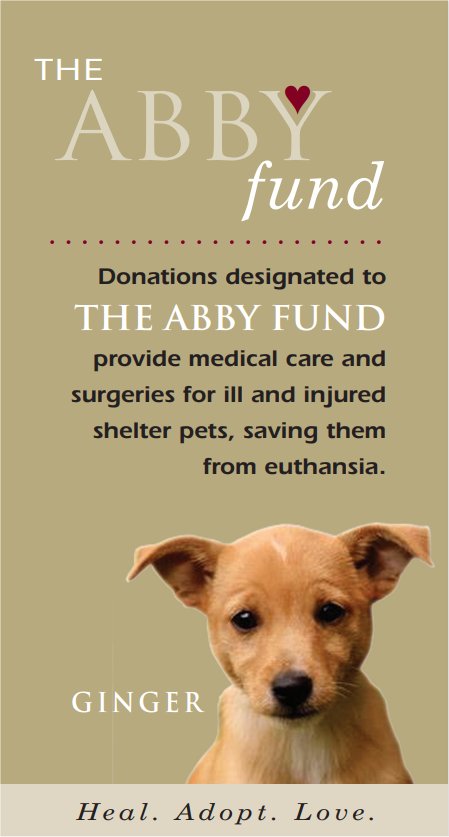 Make a Donation. Save a Life.

The Abby Fund was established
in 1996 in the name of a
wonderful dog named Abby.
She had hip dysplasia in both hips.
However, her owners could not
afford the costly operation she needed.
Abby was scheduled to be euthanized.

But Abby had melted the hearts of the
Shelter Staff, who convinced the owners
to release her to the Humane Society
for Greater Nashua. The Staff donated
their own money, and with the help of
donors, managed to raise enough for
Abby’s surgery and medical care.
They were able to save her life!

After a successful surgery, Abby was
adopted by a loving family. They were
so grateful for the generosity of the
Shelter Staff that they gave a large
donation to continue the fund for
other needy animals.

The Abby Fund was established in her honor.

Make a Tax-Deductible Donation to the Abby Fund

Be sure to select “Abby Fund” on the “Designation” drop-down menu. 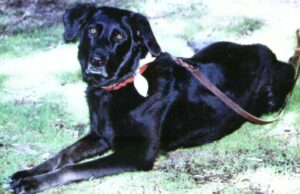 Abby, the original beneficiary of this fund.
1996